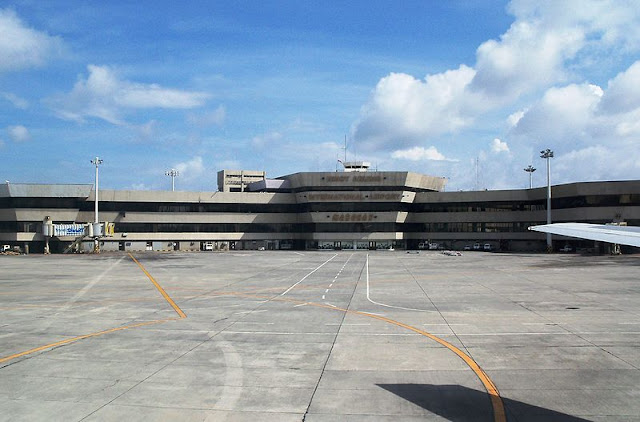 Terminal 1 of the Ninoy Aquino International Airport was designed by National Artist for Architecture Leandro V. Locsin. The development of the Manila International Airport was approved through the promulgation of Executive Order No. 381. In 1973, a feasibility study and airport master plan were completed by Airways Engineering Corporation through a loan from the Asian Development Bank. The Detailed Engineering Design of the New Manila International Airport Development Project was done by Renardet-Sauti, Transplan, and F. F. Cruz Consultant while the terminal's Detailed Brutalist Architectural Design was prepared by Leandro Locsin's L.V. Locsin and Associates. Actual work on the terminal began during the second quarter of 1978 and completed in 1981. It began operations the following year with the first flight, a PAL Boeing 747-200B arriving from San Francisco via Honolulu, landing on April 2, 1982. 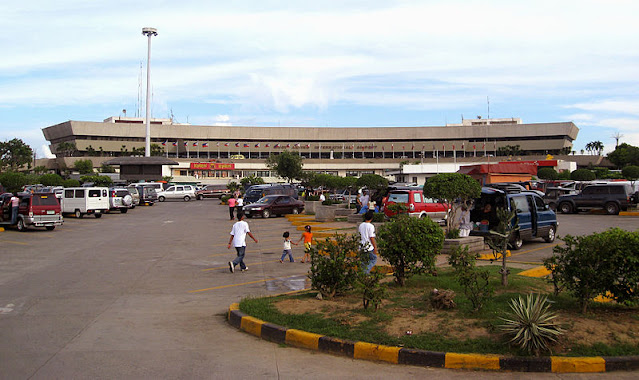 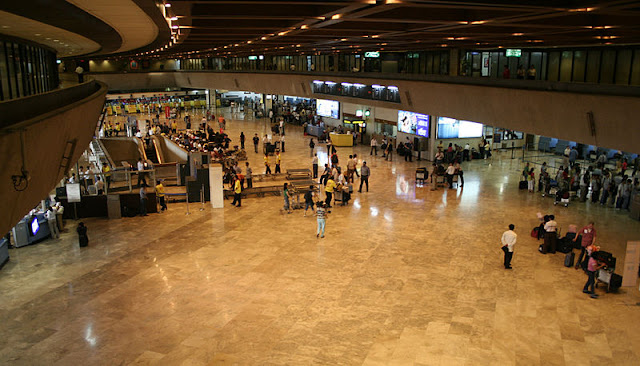 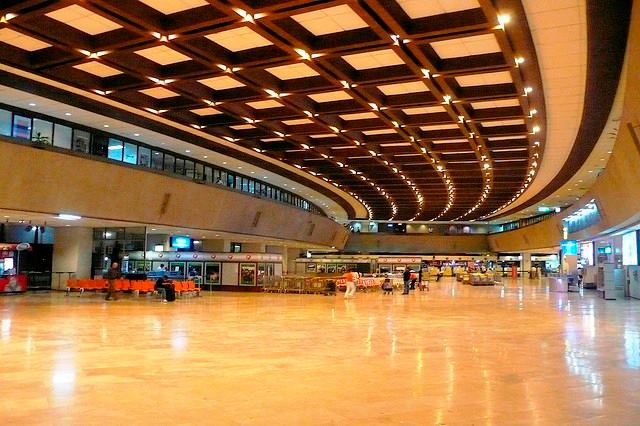