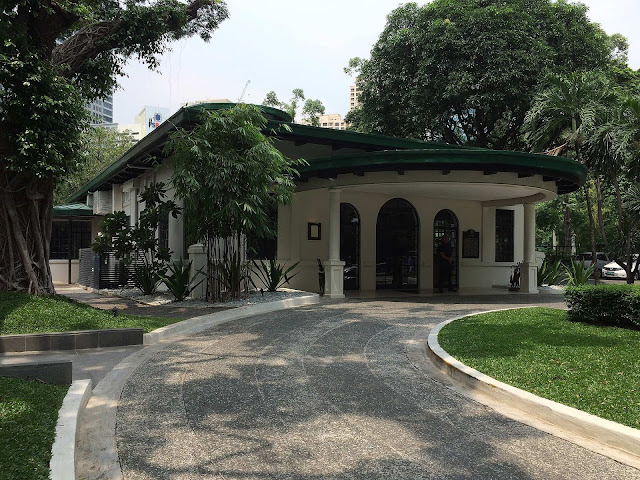 Nielson Field in Makati City was the location of the Far East Air Force headquarters. Laurie Reuben Nielson convinced several other Manila-based foreign investors to join him in the project and construction of the airport proceeded after the group leased 42 hectares of land in Makati from Ayala y Compañía. When it was inaugurated in July 1937, the Nielson Airport was being touted as the biggest and best-equipped in Asia.
The Nielson Airport became the base of the American Far Eastern School of Aviation. More importantly, with the introduction of commercial air services at the airport, it became the primary gateway between Manila and the rest of the country and, later, between the Philippines and the world. The Philippine Aerial Taxi Company (PATCO), the first airline company in the Philippines, and the Iloilo-Negros Air Express Company, the first Filipino-owned air service, started operating from the Nielson Airport. When Philippine Air Lines was established, its very first flight took off in March 1941 from the Nielson Airport for Baguio. 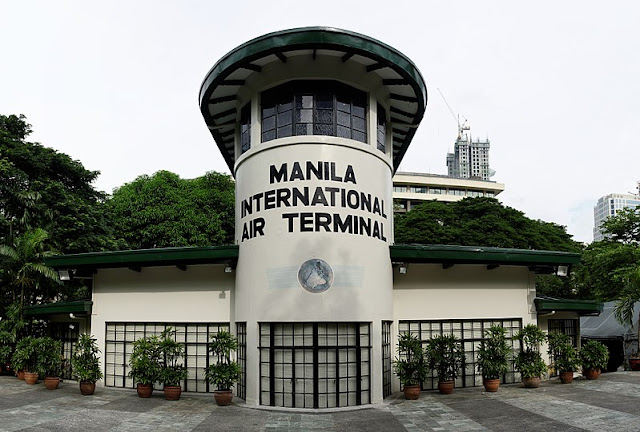 2 comments
TICCIH Philippines is the national committee of the Philippines for the International Committee for the Conservation of the Industrial Heritage (TICCIH), the world organization for industrial heritage. Its goals are to promote international cooperation in preserving, conserving, investigating, documenting, researching, interpreting, and advancing education of the industrial heritage. TICCIH Philippines is part of the Asian Network of Industrial Heritage (ANIH).